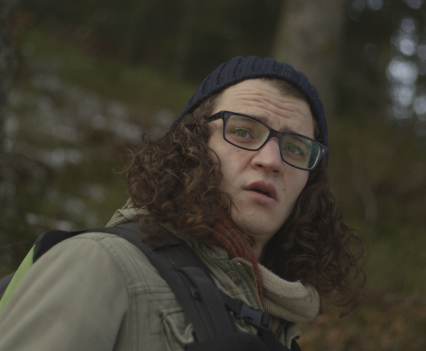 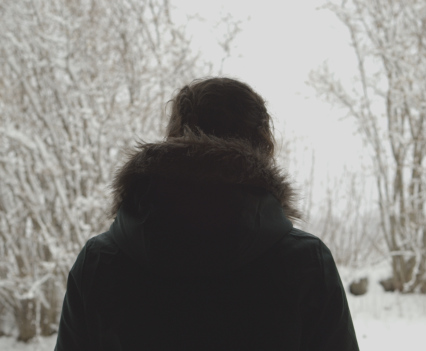 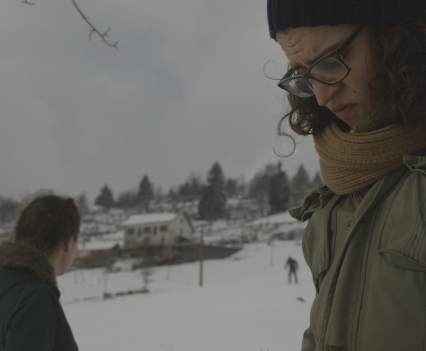 RAM is a filmcollective of young professional filmmakers and actors that experiments with different ways of making films. Instead of writing filmscripts, the plot develops by improvisation during the making of the film. The collective started with a study where we tried to find a way of producing films in a different way then we’re used to. On forehand we make a solid framework of rules, styles, themes and characters so we have just enough limits to have the freedom for a story which will organically unfold itself. The film is made by as less people as possible whereas every crew- and castmember is responsible for every aspect of the film, like set-dressing, costume(design) and production.