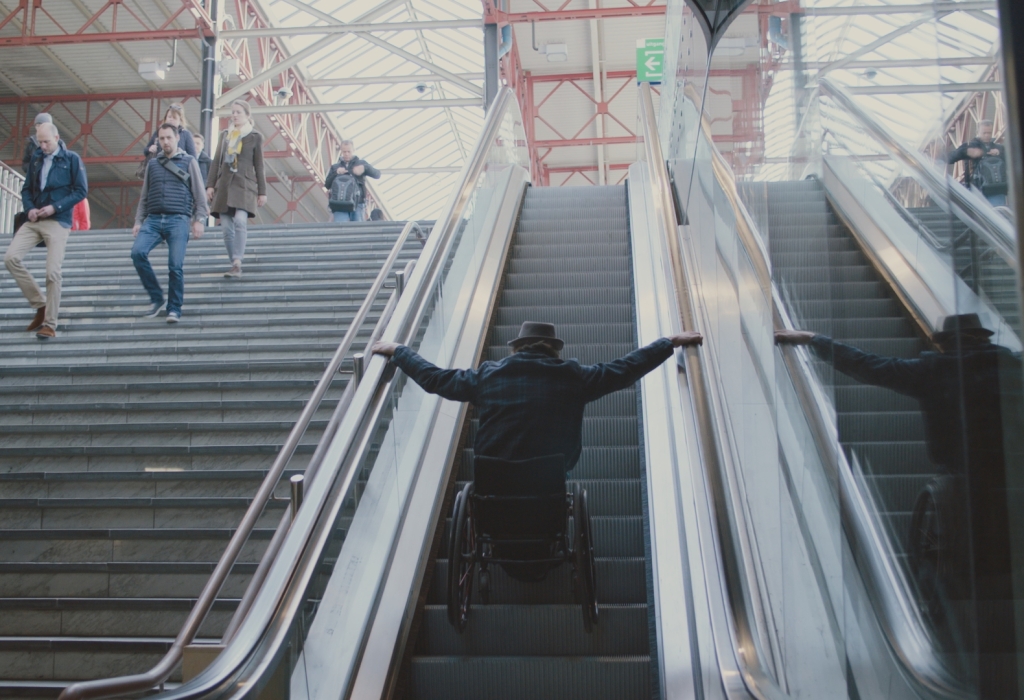 Since he was a child, Mari Sanders has been in a wheelchair. At school he was told that his dream of becoming a filmmaker was nice, but that he’d better be more realistic about his future. Now he uses his own story to discuss a broader subject: handicap and work. 80% Disabled is a humoristic investigation into our society’s struggle in dealing with handicapped people. Since his eighteenth birthday Mari receives state support, but he would rather not and would prefer to be completely independent. He wants to know the possibilities and impossibilities of working with a handicap in our society that is so set on having everyone participate.

Go to NPO.NL to screen the film (Dutch)